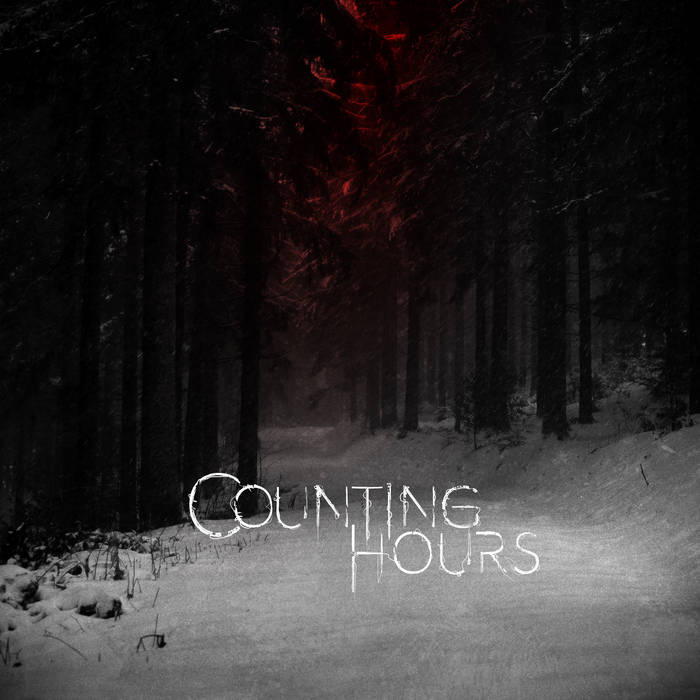 Buy the digital album at the band´s site countinghours2.bandcamp.com

Choosing the term "depressive dark rock" to describe themselves doesn't do Counting Hours enough justice as the debut album from this Finnish five-piece not only links their sound to game-changing acts such as Katatonia, Paradise Lost and October Tide but succeeds on evoking the lost feeling of the 90s dark and gothic music scene, mainly because part of what you get to hear on their fresh and intriguing 2018 demo was written during that era, embodying the original atmosphere and vulnerability only a band from those times could materialize.

Jarno Salomaa (guitars) comments on the debut full-length: «When we first started with Counting Hours, I basically went to our rehearsal room with Ilpo and had some beers along to record some vocals on the demo stuff I had made. Basically, nothing else besides creating music from the grounds I had made for Rapture back in early 2000. But anyway... Beer, good ideas (or damn bad ones) with a touch of Finnish-sweet melancholy combined with depressive music did hit us at last. After a while rehearsing and just a couple of shows, there was this very clear vision of continuing this path.»

Now, and in order to successfully explore this territory, Counting Hours have tightened the screws with the aid of Jussi Hämäläinen (Hanging Garden, The Chant, Mercury Circle), who handled production and mixing duties, and Jaime Gomez Arellano, who took care of the mastering process, to offer in their debut album "The Will" a truly exciting combination of varying elements brimming with dark-stained riffs and the melancholic yet powerful vocals of The Chant's Ilpo Paasela.

The Will was recorded at D-studio, Southcurve Studios & Doomcave in 2019