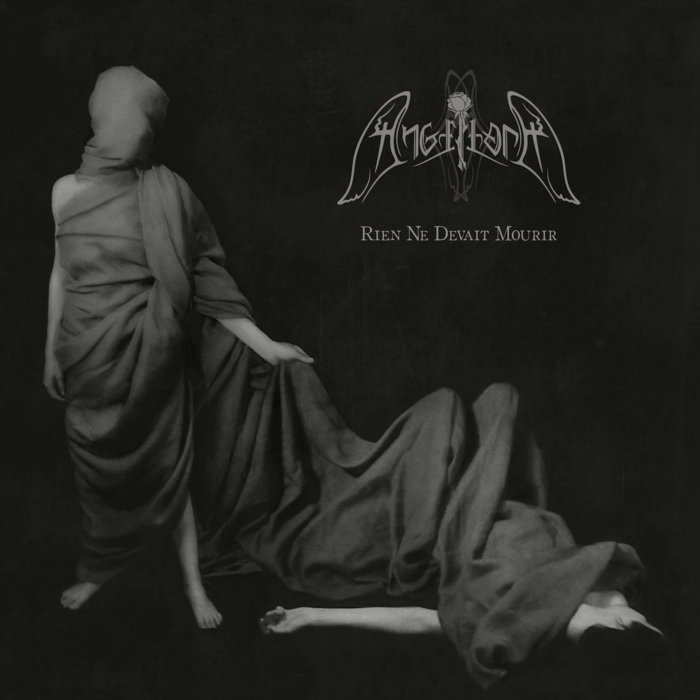 DIGITAL PURCHASE NOT AVAILABLE. it will be provided only together with the physical copy of the album (bonus tracks included).

After three years of intensive work, French romantic doom metal masters ANGELLORE are now ready to lift the veil on their new magnum opus, Rien Ne Devait Mourir (nothing was meant to die). Composed of eight epic, well-varied songs for a full hour of enchanting music, this third album imposes itself as the darkest, most symphonic and ambitious work of the band to date.

Guests (in order of appearance)

Rien Ne Devait Mourir was sadly written between 2009 and early 2016. The burdensome and depressing recording sessions took place at EverTone Studio, Gignac-l’Inerte, between July 2016 and July 2018.

All lyrics by Walran except "Blood For Lavinia" & "Que les Lueurs se Dispersent" by Rosarius
All music by Rosarius, except "A Romance Of Thorns" by Rosarius/Walran & "Drowned Divine" by Walran